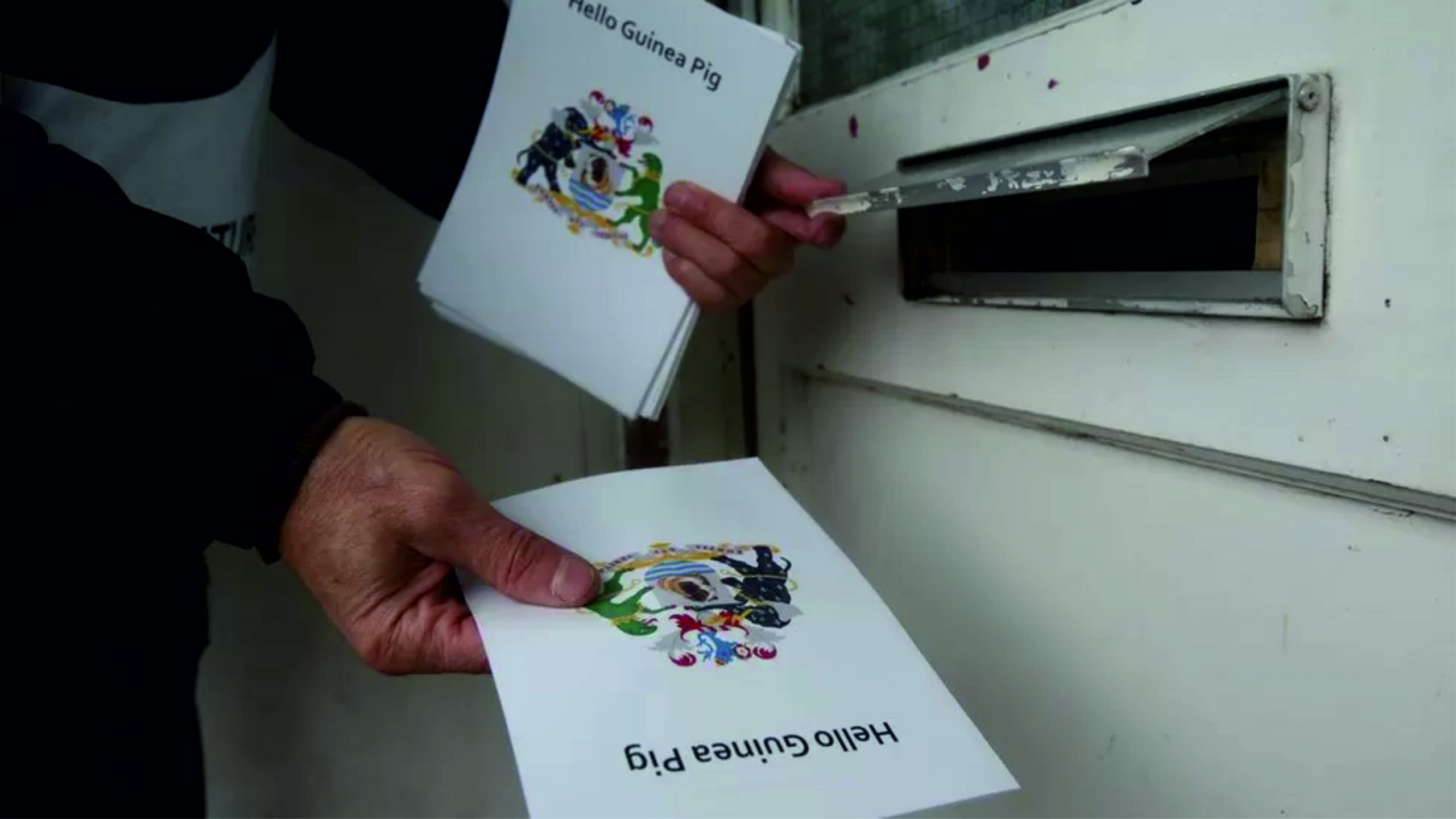 Our leaflet drop in Oxford on the 8th of January was a complete success!

We want to say a big thank you to the 375 volunteers who braved the cold and early rain to deliver our now famous leaflet to every home in the city of Oxford. We wanted to get the truth out to everyone in Oxford and that’s what we did.

We were always realistic about getting access to blocks of flats and other private residences. So many of those weren’t reached. We’re working on that for the future. We also made a couple of clerical mistakes which saw a two areas covered twice. Also, a number of teams ran out of leaflets before they had finished their zone.

However, we calculate that 78% of homes in the city received our leaflet on the same day which is about 47,000 leaflets.

We had a lot of positive feedback from the public and only a tiny amount of negative feedback. There were fewer than ten emails complaining and some of those looked like they were sent by the same person one after the other!

We got a lot of feedback from our volunteers which will improve our effectiveness at subsequent events.

Thanks to all the leafleteers, all our volunteers who handled the sign up process, Steve Beatty from Plastic Head for the t-shirts, Right Said Fred for being themselves and Rebel News for filming on the day and helping get the word out.